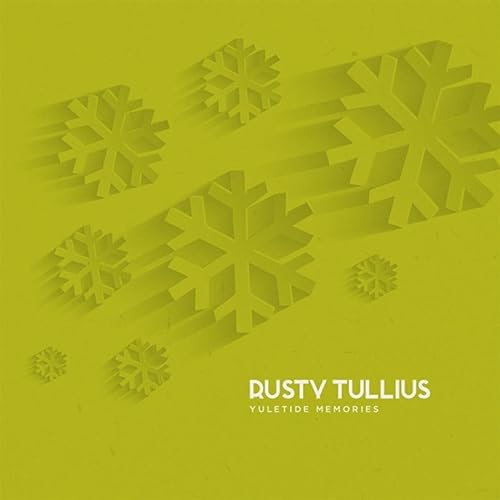 Tom remained at the Convent of Coimbra in Portugal to sculpt a new statue under Sr. Lucia's direction.

The Vision Of The Shepherds

She insisted Our Lady's hands be positioned just so, the tunic fall exactly the way she remembered, the star placed on the proper spot on the tunic, and the ball of light around her neck reaching almost to her waist. She would make corrections as he worked, and at times would even take one of the tools and make changes to his model. This book is Fr.

Tom's account of his time with Sr. Lucia, her explanation of the messages of Fatima, and the spiritual meaning of the apparitions. There is no more fascinating and insightful book than this first-hand account of the Dominican priest who worked under the direction of a poor Portuguese nun who saw and spoke to Our Lady. Their ordinary lives were transformed when Mary appeared to them with a message of peace for the world.


Generously responding to Our Lady's requests for prayer and penance, the children lived the message of Fatima with innocence and heroism. Based on Lucia's own recollections of the events, this biography does not stop with the story of the apparitions but tells us what happened to the children afterward.

It also includes a discussion of the secret of Fatima based on the information from Sister Lucia before her death.

In entering into intentional relationships with young people, the Church affirms that we wish to live, to push forward into the next generation, to be relevant. How are the voices of the young heard in our parishes, in our dioceses and in the Church throughout Canada? How are the gifts, talents, energy and challenge of young people welcomed, respected and called forth?

The Church must model what it advocates for society at large. We know too, from his stories and images, that Jesus had a deep love for all that God has created. Leadership development is a theme as well as an element of a well-balanced youth ministry. This day was essentially eight hours of Jesse Eaves and me sitting in front of a MacBook with copious amounts of coffee telling the story of the TVPRA to whoever tuned into our live stream.

We pleaded with students over the internet and in person to call their representatives and urge them to take a stand for the basic human right of freedom. That day I saw hundreds of students just like me, who thought their voice had no power, make a difference. In those eight hours, we had hundreds of calls pour into D.

Despite knowing nothing more than that their heart broke for this issue, we had hundreds of shepherds raise their voices for those in need.

Minds were changed that day, politicians were swayed, and a movement was building. Over the next few years hundreds and hundreds of students would choose to show up despite how inadequate or unprepared they may have felt — and it made all the difference. Shepherds who choose to simply show up change the world. In this season of advent, do not be tricked into believing you have nothing to offer a hurting world; that because of X or Y or Z you cannot bring light or change. 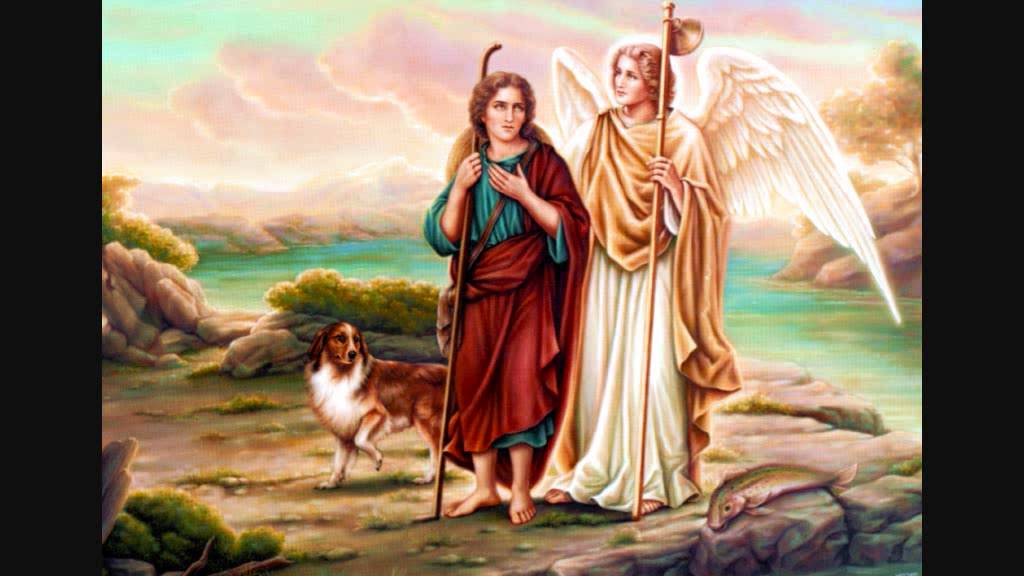 So keep going. Keep showing up. You can catch up here. 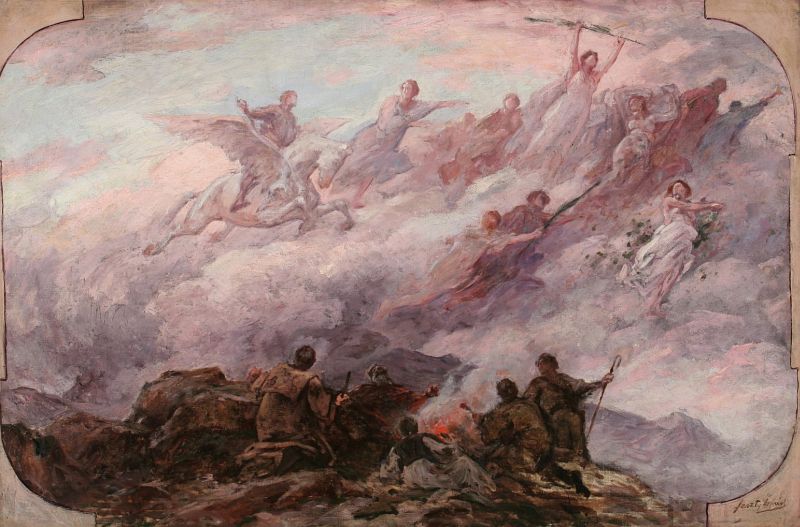 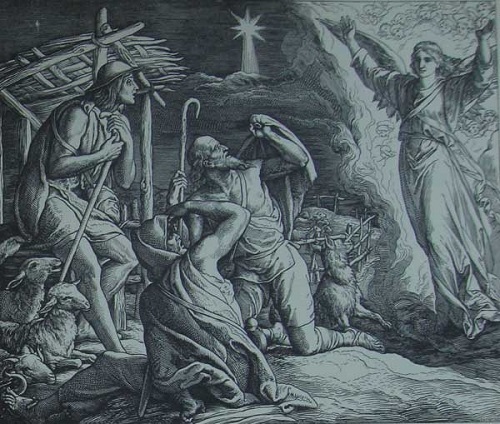 Related The Vision of the Shepherds